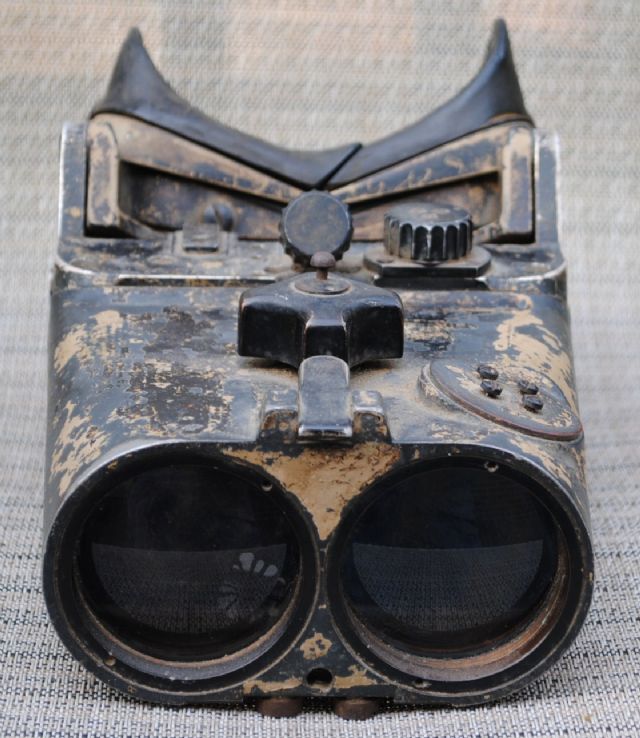 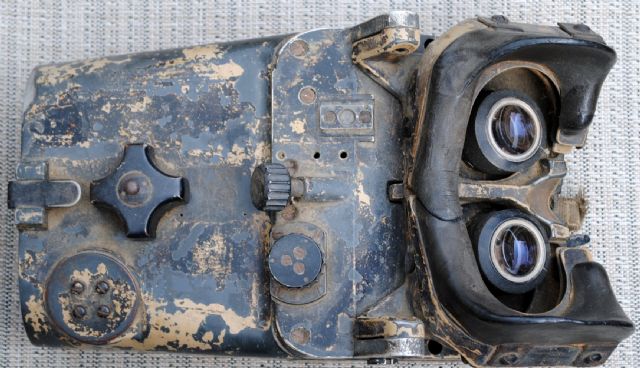 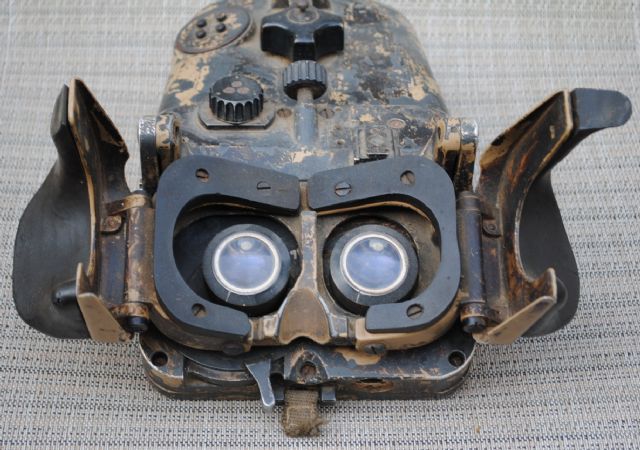 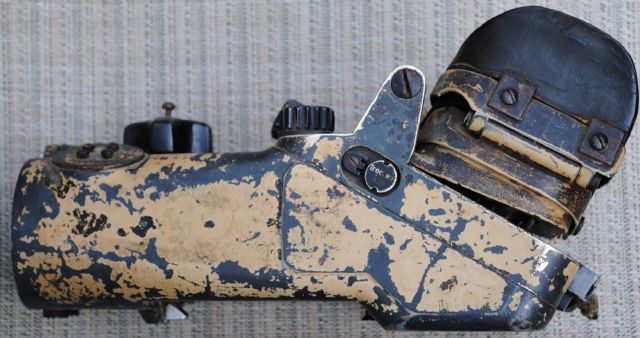 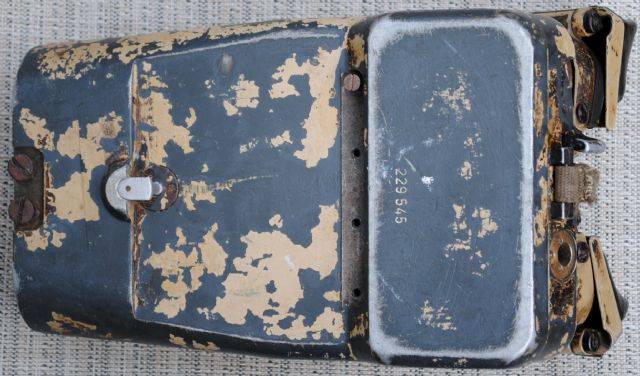 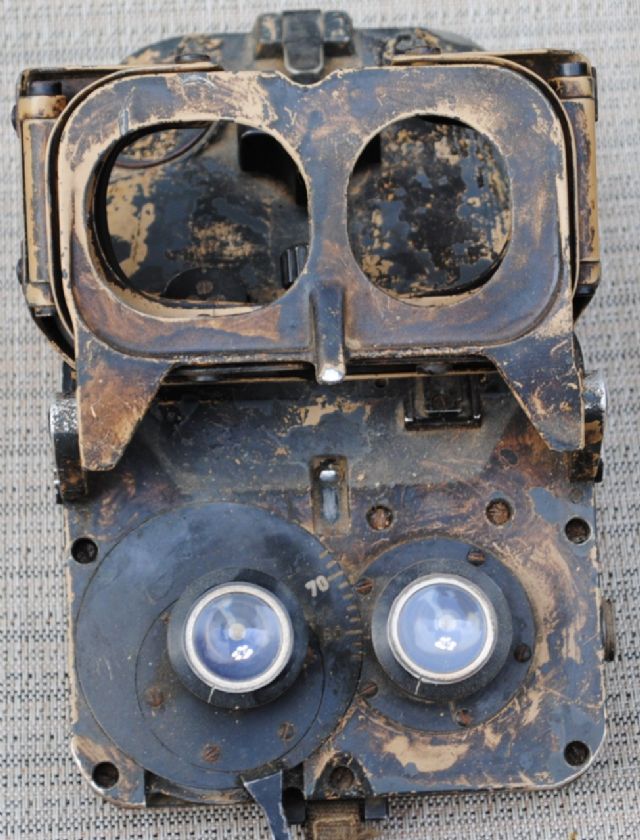 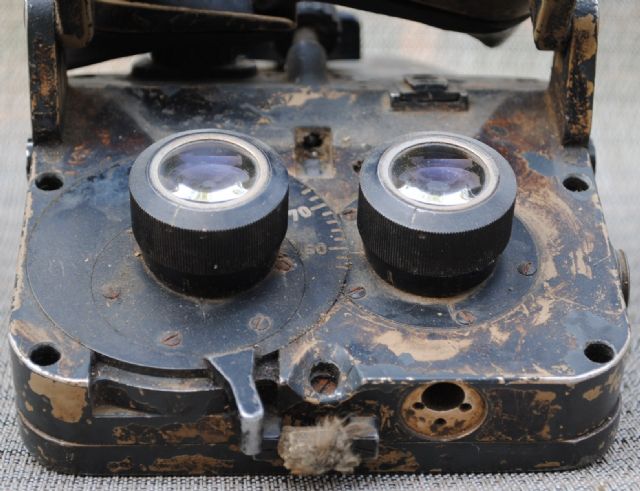 WWII German tank binoculars recovered from a Tiger Tank outside the town of Marvie near Bastogne by Cpl. Frank Carpenter C Co. 2d Platoon 501st Parachute Infantry Regiment 101st Airborne Division during the Battle of the Bulge fighting in 1944…Donated by Sgt. Eugene Madison C Co. 1st Platoon 501st PIR…Sgt. Madison stated that he thought it was a Tiger tank that was knocked out, but from my research I believe it may have been a Mark V Panther tank.