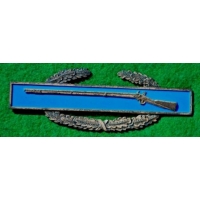 Sgt. Harry “J C” Coons served with the 4th Infantry Division in Vietnam and with the 25th Infantry Division in Cambodia in 1970. He was featured in the CBS Special Report Hill 943: swiss replica watches
In 1968, Erik Durschmied shot the CBS Special Report Hill 943 in which he followed three soldiers in Alpha Company as they tried to capture Hill 943 in a bloody battle…”A uninhabited, nameless hill. Only called “Hill 943″ because of its height. Soldiers were given the orders to take it. Then abandon it. Only to have to retake it again…”
Link to the 1968 video: https://www.youtube.com/watch?v=UpOo-yRXmUs